Chat with us, powered by LiveChat Skip to content

There have been several studies done on how to have a longer lifespan, or simply age younger. Regardless, the most popular opinion is to keep a healthier lifestyle.

However, there are several factors which lead to our life longevity. For instance, different genetics and eating habits are your internal influences. Whereas, environment and resources remain the external factors.

On the contrary, Donald Trump believes you shouldn’t exercise if you want to live a longer life. But we would just stick with the research as they seem more authentic.

Either your goal is to maintain muscle mass or, simply stay young, exercise is the answer. However, we will break it down to what workout you need, and how is it important for your ‘stay young’ goals.

Why Muscle Strength is Crucial to Stay Young?

Several studies talk about muscle loss within our cells. The medical term for this is Sarcopenia. Mitochondria diminish in number and potency as we get age. Mitochondria are powerhouses in our cells which produce energy. A study done on Cell Metabolism suggested that some workouts improved the mitochondrial health in our cells.

In layman’s terms, exercise is like a battery power bank for your body. Even if you are on the go, you are charging your battery cells. When the body engages in physical work, the cells look more like the cells of a younger body.

Exercise has an overall physiological impact on your body and mind. Your body will respond more actively on the daily tasks. Your skin will glow more for a younger look. Moreover, the risk of mental diseases will significantly decline.

3 Best Workouts for Younger You?

Exercise is great for our health, we all know that. But the research varies on what particular exercise works the best life longevity. It is a tough call for the scientists to tell how much cellular impact each exercise has. Therefore, we picked the best ones according to the research out there.

In 2014, Cooper Institute of Dallas conducted a study on running and reduction in mortality risk. Analysis showed that by running as little as five minutes a day could give you a longer life.

After the study, many queries flooded the researchers. If walking could get you a longer life? If high-mileage runners are the most immortal of all? Or even, if long-distance running could be counter-productive? 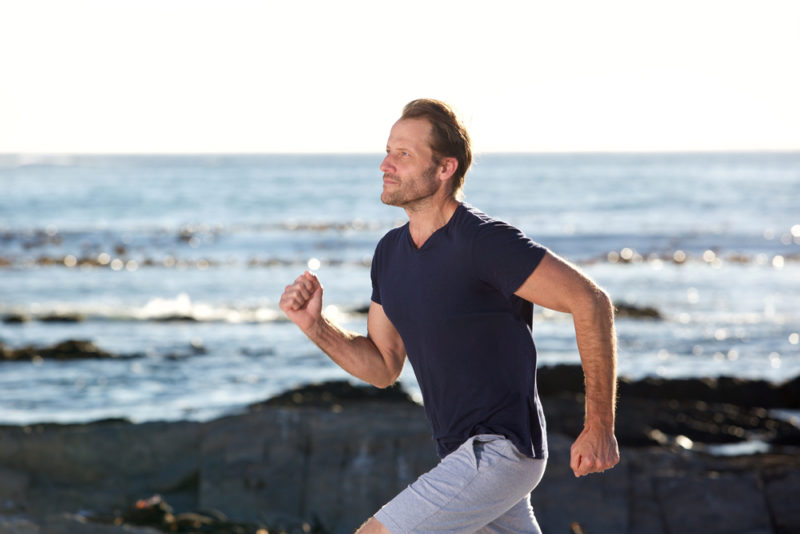 The most recent study published in Progress in Cardiovascular Diseases reanalyzed the follow-up studies and found some connection between running and immortality. Despite the running speed, the risk of premature death decreased by 40% in people who were involved in even occasional running.

The study considered running two hours week of training. According to that, 40 years of training would take less than six months of training, but increase lifespan by 3.2 years.

They concluded that an hour of running could increase life expectancy by seven years. However, there were questions raised why running is the most potent form of exercise for life longevity? The answer to the question remains uncertain.

However, data shows people who ran lived the longest. As running leads to better health, it backs the data for life longevity.

Researchers at Penn State College of Medicine published a study in the journal Preventative Medicine. They found a correlation between strength training and life longevity.

Researchers collected death certificates of more than 30,000 people aged 65 or older. Only 9 percent did strength training at least twice a week. 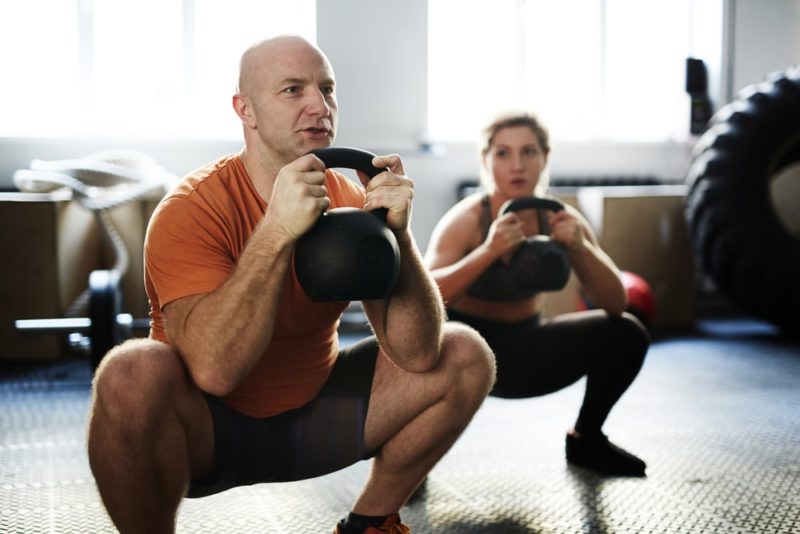 Another study at University of California, Los Angles (UCLA) linked to muscle mass with mortality. More the muscle mass when you are older, the lesser the risk of premature death.

Mayo Clinic in Rochester, Minnesota lead a research on a group of sedentary lifestyle men and women for their cellular health. They conducted few tests on their aerobic fitness, sugar levels and mitochondrial health for a suitable sample.

Research required the bunch to have different exercise routines including aerobics, weight training, and high-intensity interval training. After weeks, results differed for each form of exercise.

Read more about High-Intensity Interval Training, and how to get started on it?

Results were unexpected from the biopsied muscle cells. Interval trainers had the most changes in their genes, up to 274. Moreover, older people on interval training had a remarkable change of 400 genes, way more than aerobic trainers and strength trainers.

The results suggested that HIIT had the biggest impact on the health of the muscle cells.

What Workout is Best for You?

All of the above exercises are powerful for your life longevity and aging muscles. However, not all necessarily are suitable for you given your fitness level. Some workouts require more than the other in a period.

HIIT is the most efficient exercise yet the toughest one. If you think you are not at your fittest level, you should opt for strength training or running. However, you can choose for a beginner level HIIT workout.

Running can be injurious to some. Shin splints and runner’s knee are common amongst serious runners and older cohorts. However, it is the most convenient of all. Just get a decent pair of runners and get going.

For strength training, you might need a gym membership for a various number of exercises. Another choice is to buy a few props like the resistance band and a few dumbbells, but you will have limited exercises.

Find what workouts challenge you and at the same time doesn’t risk you for any injury. Find your workout to stay young becuase life is already short so add some years to it.

Other than writing/marketing at Squat Wolf, love being a couch potato with a book about life in hand! Else, enjoy bits of life; curl a dead ball, hit the gym, delve into a deep tête-à-tête; or watch United play (which is quite boring these days tbh).